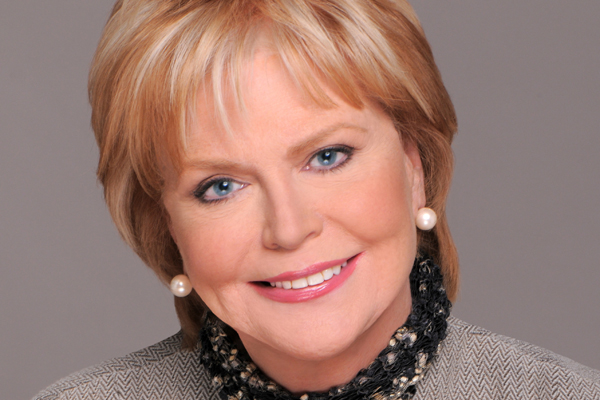 Marin: How not to pick a federal judge

How do you become a federal judge?

The simple answer is that a U.S. senator recommends you, and the White House and Senate approve you.

Probably. Blakey is widely regarded as a good man and a competent attorney.

But is he the best choice for a lifetime appointment to this allegedly elite club?

It’s a fair question, especially given that U.S. Sen. Mark Kirk, who’s recommending him for the job, ignored his own handpicked, distinguished 16-member selection committee. It considered 50 applicants, interviewed 13 including Blakey and picked four. Blakey was not among them.

What good then is a blue-ribbon commission?

Kirk, a Republican and the  junior senator from Illinois, and his counterpart, Sen. Dick Durbin, have a collegial arrangement. Durbin, the senior senator whose Democratic Party holds the presidency and Senate, gets three appointments to Kirk’s one.

But I would respectfully challenge his choice.

First, on the grounds of diversity.

There is not a single black man on the bench in the 18-county Northern District of Illinois. Not one. One of the names sent to Kirk was Lawrence Oliver, a spectacularly accomplished African-American litigator with vast experience on both criminal and civil matters.

Other choices included Mark Flessner, a counter-terrorism expert who has been unafraid to challenge the feds on immigration matters. And Julie Bauer, an expert litigator in class-action cases and financial crimes.

Kirk’s office says he admires all the finalists but chose Blakey because he was impressed by his work against gangs and sexual trafficking.

There’s no question that Blakey has a powerful pedigree. His father, G. Robert Blakey, is an iconic professor emeritus from Notre Dame who authored the Racketeer Influenced and Corrupt Organization Act — RICO — by which many a mobsterhas been sent to prison.

The son is credited with writing a subset of RICO applying to street gangs and drug conspiracies. And he has done stints in the U.S. attorney’s office and the Cook County state’s attorney’s office as head of special prosecutions.

So what are the reservations about Blakey?

One, he was Cook County State’s Attorney Anita Alvarez’s point man in fighting the appointment of a special prosecutor to investigate the egregious failures of her office and the Chicago Police Department in the 2004 death of David Koschman at the hands of a nephew of then-Mayor Richard M. Daley. Blakey’s arguments trampled on his own assertions of an impartial grand jury probe when he disclosed confidential investigative reports, all in an effort to undermine the credibility of the  witnesses central to his office’s investigation.

And then — again on Alvarez’s behalf — he led the prosecution of the NATO 3. It was a debacle, a terrorism case in which the jury rejected the terrorism charges with lightning speed, convicting only on lesser felony counts.

Let’s not kid ourselves. Nobody gets to be a federal judge without clout.

Jack Blakey is not the villain of this story.

It’s the process that is, pretending to be better than it is.