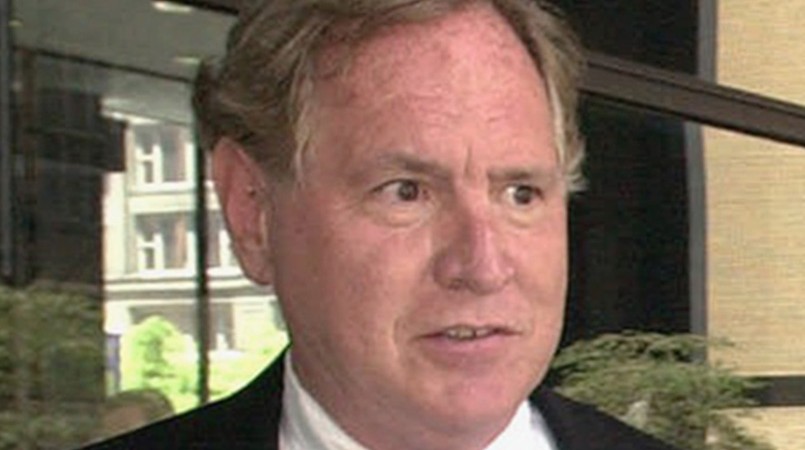 Terence P. Gillespie, a lawyer for Richard J. “R.J.” Vanecko, is known for his connections. In the case of Vanecko, who’s now under renewed investigation in the 2004 death of David Koschman, those ties extend to all corners of the probe:

Gillespie’s wife, Pamela Hughes Gillespie, who’s a Cook County judge, also worked in the state’s attorney’s office under Daley, who was mayor at the time of Koschman’s death.

Webb has said he told Cook County Circuit Judge Michael P. Toomin about their ties before Toomin appointed him to re-examine the case.

Webb and Gillespie worked together last year defending William F. Cellini, who was convicted of federal corruption charges for trying to influence the investment of state pension funds.

Six years ago, Webb defended former Gov. George H. Ryan, who was convicted of corruption charges with his close friend, Lawrence Warner, a lobbyist who was represented by Gillespie and Marc Martin, now also representing Vanecko.

Toomin’s top assistant, William Ryan Sullivan, worked as an attorney between 2006 and 2008 for Gillespie’s Chicago law firm, Genson & Gillespie, where he worked on criminal cases with Gillespie and Martin.

Gillespie and Martin were representing Vanecko while Sullivan was still with Gillespie’s firm, though Gillespie says, “Bill Sullivan has never worked on Vanecko’s case – never.”

Sullivan says: “I had never heard of [Vanecko] until I read” stories about the case.