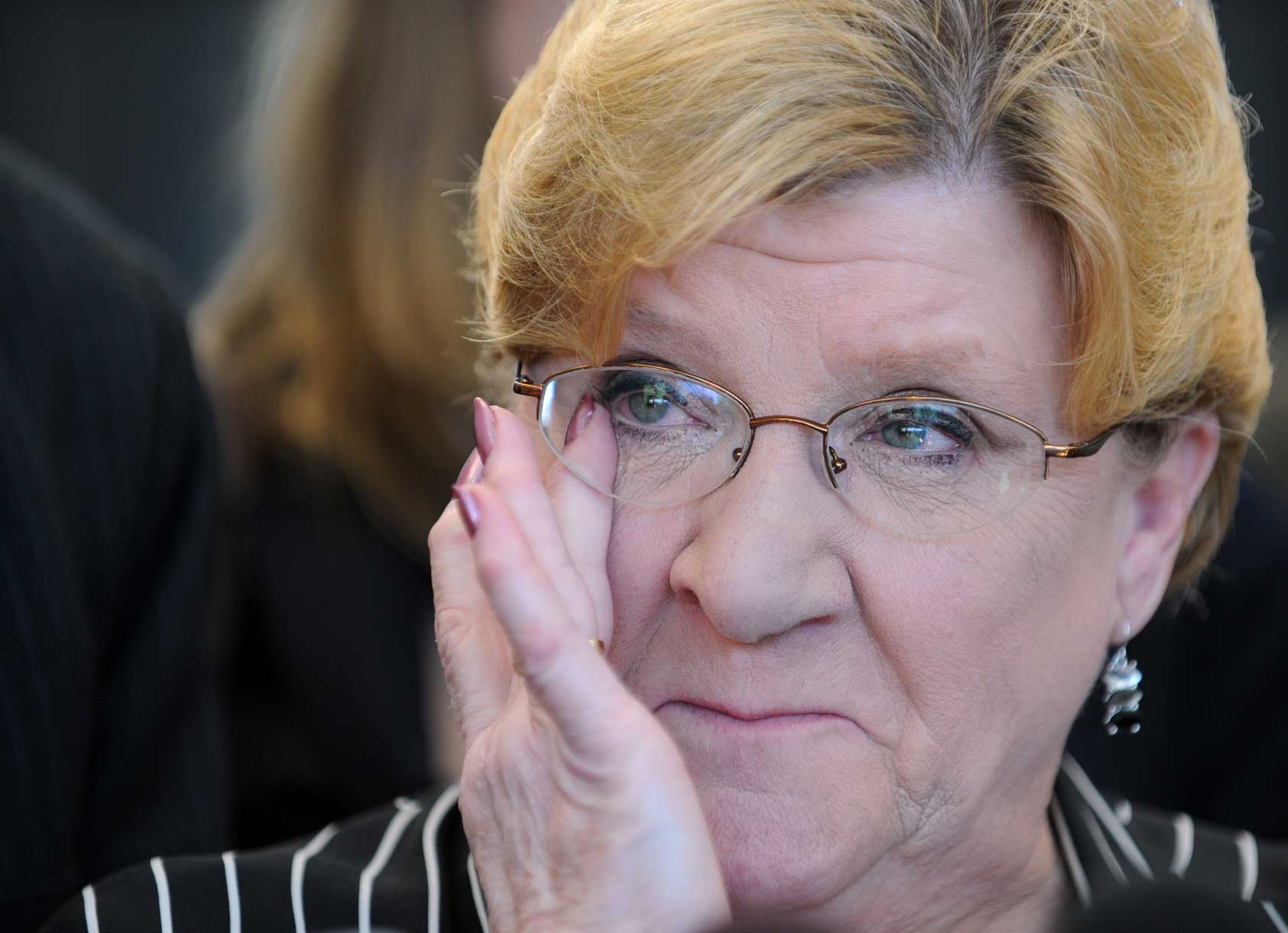 Nothing personal. Our concern is for the impartiality of justice.

For months now, former Mayor Richard M. Daley’s many friends and admirers have insisted that the Chicago Sun-Times’ investigation into the death of David Koschman is much ado about nothing, a pretend scandal.

It is tragic, they say, that Koschman died as the result of a drunken encounter with one of Daley’s nephews outside a Division Street bar seven years ago, but anybody can see it was a fluke thing.

“I’m uncomfortable and now actually angry about your apparent vendetta against Mayor Daley’s nephew,” wrote one such defender, saying it’s time for the Sun-Times to “move on.”

But an equally vociferous crowd of Daley detractors, who seemingly jump at every chance to trash the man, would have you believe the Koschman story is proof that Daley is rotten to the core.

“A cover-up. Daley has left a legacy, a cover-up to murder! That will be Daley’s legacy,” wrote one such critic. “Murder, theft, deceit, extortion, cheating and liar!!!”

For our part, we hold neither view.

As we see it, the engine of the Sun-Times’ investigation has never been a particular interest in Daley or his nephew, Richard J. Vanecko, or, for that matter, Koschman. The driving force of the story has been a question:

Is there a single standard of justice in Chicago, or do the rich and powerful – including their nephews – enjoy special treatment?

Reporters Tim Novak and Chris Fusco have simply uncovered so many curious facts and unanswered questions that suggest that Koschman’s death was not properly investigated. Law enforcement officials at every stage – from the beat cops to the assistant state’s attorneys – seemed to want no part of this one.

Consider this most basic failure of police work:

Vanecko punched Koschman outside a bar on April 25, 2004, causing Koschman to fall and hit his head on the street. Vanecko ran away, and Koschman was taken to the hospital, where he died 12 days later.

Even though the police knew immediately that Koschman was in grave condition, detectives stopped investigating the case just hours in, records show. The police waited 15 days to resume the investigation and didn’t attempt to interview Vanecko, who has refused to speak to investigators, until 25 days after Koschman was struck.

A question: Had the situation been reversed – had it been the mayor’s nephew lying at death’s door – would the Chicago Police have put the investigation on hold for more than two weeks?

From day one, Koschman’s death was investigated in what can only be called a lax and sloppy manner, even to the point of official files going missing. In the latest twist, Novak and Fusco reported on Monday that some of the original police files that had been missing for months, perhaps even years, turned up again only in the last month.

If this case were only about holding Vanecko accountable, it might not have grabbed our attention so fully. When he threw that punch at Koschman, who apparently was mouthing off, he could not have imagined the consequences. A full and fair investigation might still have resulted in no charges being filed.

But best we can tell, there was never a full and fair investigation. A blanket of clout smothered the whole affair.

And from that, no fair-minded Chicagoan should “move on.”