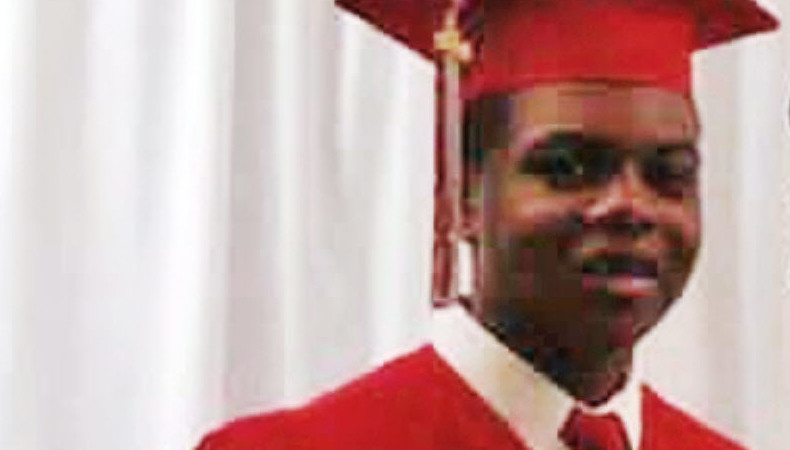 A code of silence is worse.

Now, by virtue of an order by Cook County Judge Franklin Valderrama, video of the McDonald shooting must be released so the public can see what neither Mayor Rahm Emanuel nor the police department has wanted us to see for 13 months.

The teenager was killed at a tumultuous time. Ferguson, Missouri, had recently jumped off in riots after a police shooting of a young man, and Emanuel was entering a tougher-than-expected re-election battle.

The police department and the police union both quickly put out stories about how McDonald continued to approach the officer and therefore was shot. The story would have disappeared had it not been for an anonymous city employee telling freelance journalist Jamie Kalven and University of Chicago civil rights attorney Craig Futterman that the video would tell a very different story.

But it took until five days after Emanuel’s April election victory for the Chicago City Council to learn about the incident, when it was asked to give the McDonald family $5 million — without the family ever filing a lawsuit.

That same day, the city approved giving a much smaller sum, $250,000, to Nanci Koschman, mother of 21-year-old David Koschman, who died from a punch thrown by Mayor Richard M. Daley’s nephew Richard J. “R.J.” Vanecko in 2004.

“I see a connection between both cases in which there are efforts by CPD to potentially cover up wrongdoing by its own people or people who are politically connected,” said attorney Matt Topic, an expert on the Freedom of Information Act who has sued for information in the McDonald case and is still doing so regarding Koschman.

In each case, the police argued the dead young man had caused his own death — McDonald by refusing to stop approaching the officer and Koschman by being the “aggressor.”

In each case, the person who killed them, according to police, acted in “self-defense.” But in both the Koschman and McDonald cases, there were credible allegations that the police tried to alter or suppress witness testimony; in each case video from businesses in the area went missing; and in each case the city of Chicago and the police department fought to deny or delay media FOIA requests.

With Koschman, police Supt. Garry McCarthy actually promoted the case supervisor to chief of detectives even though he is still under investigation by the city’s inspector general for allegedly manufacturing evidence to exonerate the mayor’s nephew.

Is there any wonder why citizens distrust government when government keeps the public’s own information out of public view?