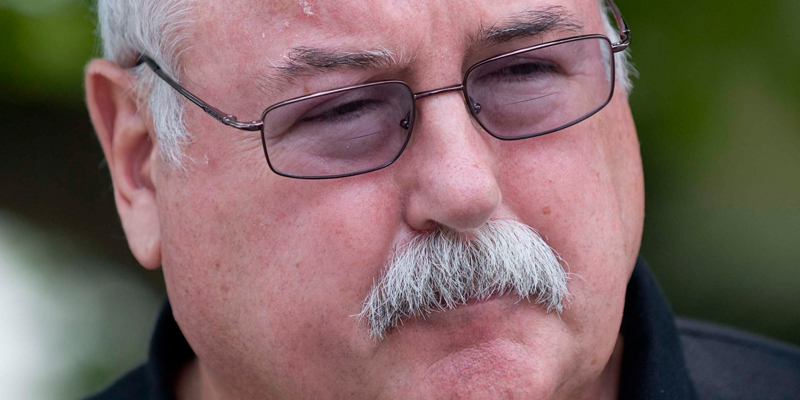 No charges filed in fatal fight

No charges will be filed in connection with a fight outside a Division Street bar that led to the death of a Mount Prospect man — not because Mayor Daley’s nephew was involved, but because there is insufficient evidence, Chicago Police Superintendent Phil Cline said Tuesday.

David Koschman, 21, died May 6 from head injuries suffered 11 days earlier, when he allegedly fell backward and hit his head on the pavement after being punched or pushed to the ground during a sidewalk scrap at 35 W. Division.

Koschman and three friends, all of whom had recently turned 21, were apparently attempting to hail a cab at 3:15 a.m. after a birthday celebration on Rush Street when they got into a fight with another group of men that included Daley’s nephew, Richard J. Vanecko.

Vanecko is among those who has been questioned by Chicago Police about the April 25 fight. He is the 29-year-old son of Daley’s sister, Mary Carol Vanecko.

“The state’s attorney’s office and the police department both agree at this time there’s no basis for criminal charges based on the witness statements and all of the evidence we have,” Cline said after joining Daley at a police graduation at McCormick Place.

The superintendent said a charge of involuntary manslaughter “doesn’t fit, based on everything we’ve looked at so far… If new evidence came up, we could change. But, based on all of the evidence we have now — all the witnesses brought in and lineups conducted — there’s no basis for criminal charges.”

Cline blanched at the suggestion that politics may have played a role in the decision not to file criminal charges.

“That’s not true. No. Come on. Come on. No. Of course not,” the superintendent said.

Nanci Koschman of Mount Prospect, the victim’s mother, could not be reached for comment.

In 1992, Richard Vanecko was among those in attendance when his cousin — Mayor Daley’s son Patrick — hosted an unauthorized, unsupervised party at the mayor’s Grand Beach, Mich., summer home that disintegrated into a bat-wielding brawl.

Vanecko, then 17, pleaded guilty to aiming a firearm without malice and possession of alcohol.

At the time, Mayor Daley cried openly about his disappointment in his son. The mayor said his son “disobeyed the instructions we left for him” while he and his wife were away for the weekend in New York.

A jury convicted Mark Lawler of striking Andrew Buckman, 15, of LaPorte, Ind., in the head with a baseball bat in the March 1, 1992, brawl. Lawler was Patrick Daley’s classmate at Mount Carmel High School. Patrick Daley, then 16, pleaded to juvenile charges of disturbing the peace and furnishing alcohol to minors.

Patrick Daley was not present during the fight that resulted in Koschman’s death.